Nuh – In Haryana’s Mewat, a husband put the wife on a wager while playing the gambling and lost. After this, when the wife opposed it, the husband gave three divorces. The woman made a plea with the children and the maternal uncle for many peace panchayats, but the result remained a cipher. The last hope was from the family counseling center, where disappointment was also there. The woman has complained to SP Mewat after eating a year’s stumble. Police have spoken of strict action against the accused.

– Mama is accused that one day Imran lost his wife to gambling. He came home and handed his niece to fellow jurists. When he opposed it, Imran immediately broke the relationship by giving three divorces. After this we knocked on the door of the panchayat. The relatives asked Imran to explain, but the result nothing came out. Forcing, Mewat has now applied to SP Najainin Bhasin.

– On the other hand, DSP Virender Singh, while confirming the complaint, said that the case of three divorces is very serious. The police will take action against the culprits. 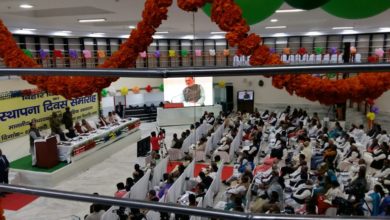 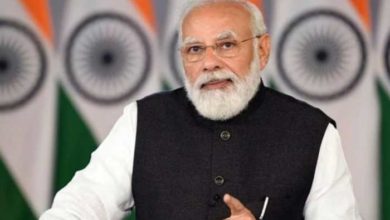 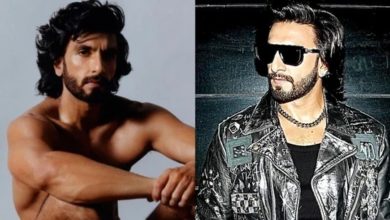 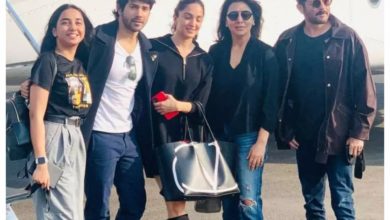