China’s Huawei launched its two new smartphones Huawei P30 and P30 Pro at the event held in Paris on Tuesday. It was expected that the company would also take the curtain from P30 Lite in this event but it did not happen. Although this smartphone has now been launched in the Philippines, today it has started pre-booking since March 27 which will be able to be done till April 4. Learn all the features and price of the phone . The phone has 128GB internal storage with 6GB of RAM, which can be expanded to 256GB via memory microSD card. Talking about the camera, Triple Rear camera setup has been given in the phone. The 24-megapixel primary sensor with the aperture F / 1.8, the second sensor of 8 megapixel with ultra-wide lens and the third sensor of 2 megapixels have been given. For the selfie, the phone has a 32-megapixel front camera, which has an aperture F / 2.0.

In this phone coming with fingerprint sensor, 3,340 mAh battery is provided. For connectivity, options like 4G VoLTE, Wi-Fi, Micro-USB port, Bluetooth, GPS and 3.5mm headphone jack have been given. 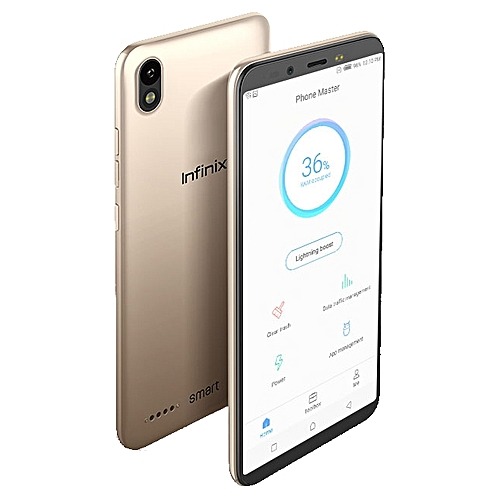 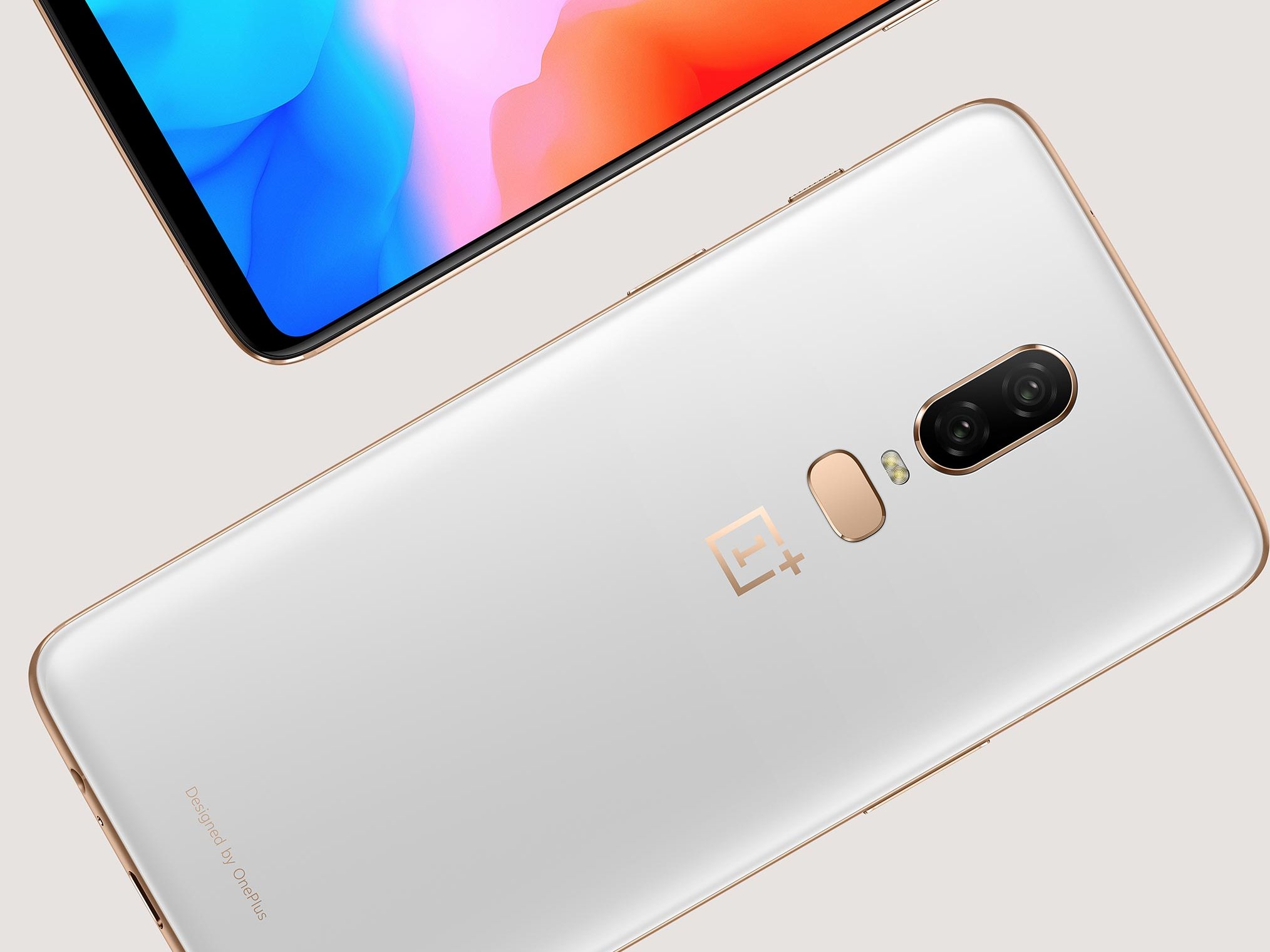