Syed Mahmood Ashraf launched a public relations campaign in Panchayat in Thakurganj area. Under this campaign, discussions with booth workers were discussed. Under the public relations campaign in various Panchayats, Syed Mahmud Ashraf met the people in the Panchayat. This campaign was carried out in different panchayats by Thakurganj Jadu Block President Nazar Ul Haq under the leadership of Jadu legislator of Thakurganj division. Syed Mahmood Ashraf is a candidate from the Kishanganj Lok Sabha constituency. 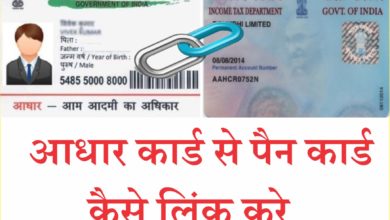 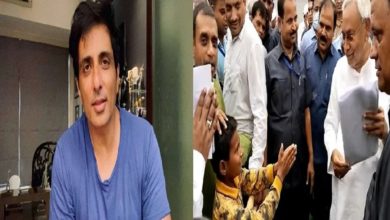 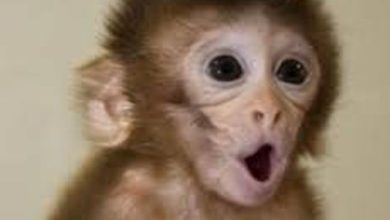 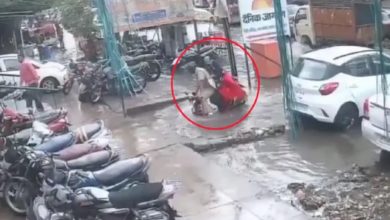