In the Kumhher police station area of ​​Bharatpur late last night, some people beat a young man by beat him up and killed him. They late at night and brought him to hospital with a dilemma. As the doctors declared him dead, the accused fled from there. The police came to know about his murder on Saturday morning.

Rajesh, elder brother of the deceased, said that a few days ago a young man’s bike was stolen in the village. The bike was found in the fields, but Jaswant was accused of stealing. Since then, Jaswant had hostility to Jaswant. 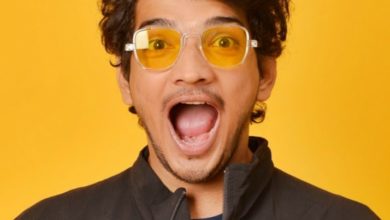 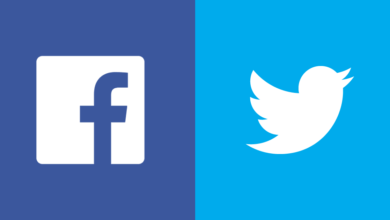 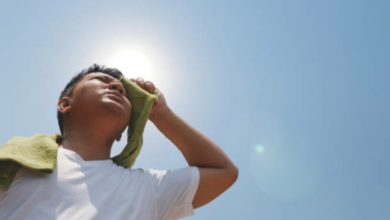