Imagine a camera that can help you see the live video of your car on your phone. While it may be difficult to keep your car safe when you park your car in that shady neighborhood, but now you no longer have to keep staring out the window to check whether your car is safe!

It has been observed that world-wide dash cams are already a norm and the demand of the same is slowly growing in India as well. Dash cams, these days are used by almost everyone be it for personal use or for business purpose. The increasing incidents in traffic, in-car security of your loved ones and on-road security concerns, have created a buzz about safety. But until the safety measures are created in place, why to risk the safety of your loved ones when there are Dash Cams available in the market which designed to do exactly this.

Dash cams are more like the black boxes on planes, the only difference is that dash cams are much smaller than the block box. Dash cams not only help the user to view inside and outside of the car but also records audio and video of the same.  Some dash cams also provide GPS tracking and help in locating the car.

A dashcam is an ultimate solution for those who have cars at home and rely on drivers to drive their family around. They usually worry about the safety of their family members, women and kids traveling in a car. They even at times, wonder what the driver would be doing with the car in their absence. Not just this, it is also seen that the drivers over speeds, flout traffic rules and does not behave properly with small kids and the list goes on.

Some people have also witnessed that the drivers give the car to a friend for driving, take intentional detours for their personal work, sleeping in the car with AC ON and what not.

KENT RO, the most trusted brand in India, has decided to give a solution to all these pain-points. The company has launched a great product, KENT CamEye, which ensures the safety of women and children in cars and also prevents misuse of the car by drivers. It’s an innovative product with cutting edge technology features. It comes with:

Live Video Streaming – The device lets the car owner see what is happening inside and outside the car on their mobile phones. KENT CamEye has dual cameras and that lets the car owner live video steam both the views of the car from anywhere in the world.

Audio Video Recording– It is a 4G enabled device that uploads real-time data, including recorded video or audio, on a secure cloud server. Recorded video and trip-data can be downloaded anytime on the owner’s mobile phone for playback and trip analysis

Easy Installation– It has an easy installation process as it is a non-OBD Plug-and-play device mounted on a vehicle’s windshield. It is powered using USB or the 12v socket of the vehicle rather than being hard-wired to the vehicle’s battery, hence ensuring the vehicle manufacturer’s warranty.

On-Board Memory- The device has onboard memory so in of loss of connectivity, all data including video is stored on local storage for a significant number of days. It syncs with the cloud once the connection is revived.

Face Recognition- This feature identifies who is on the driving seat every time from the familiar drivers added in the list. An alert is generated if a non-whitelisted person is detected on the driver’s seat. The device through this feature not only captures the face of the driver but also capture the faces of co-passengers in the car.

Stealth Mode- KENT CamEye detects a familiar driver’s face automatically from the database and no trip is captured if stealth mode is on. Stealth mode can be customized for the desired time interval or for a certain trip. Once deactivated, the device automatically starts capturing trip data. 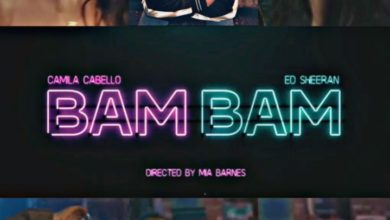 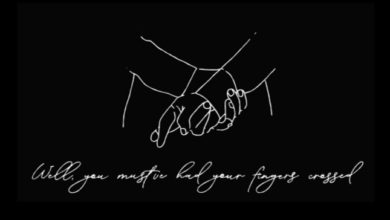