Let the Election Commission announce the dates of the Lok Sabha elections on Sunday, according to which the elections in the country will be held in 7 phases. The date of the election and the date of the examination was on one day, due to which the program had to change. According to the official information released by the institute, the examination will now be conducted between 27 May and 12th of June.

It has been said in the official notification that the elections in the country for the 17th Lok Sabha in April and May are to be held and ICAI has made changes in the dates of the examinations between May 2 and 17, 2019. The institute said that this examination will now be organized from May 27 to June 12, 2019.

Earlier, the Gujarat Education Board has also made changes in the CET exam dates. Also, many other examinations have also been changed in the program. Please tell that in all the country between April 11 to May 19, 2019 Lok Sabha elections will be held in 7 phases. 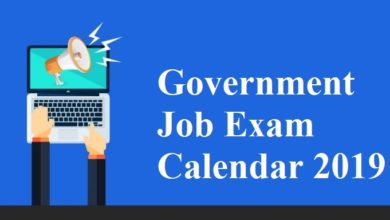 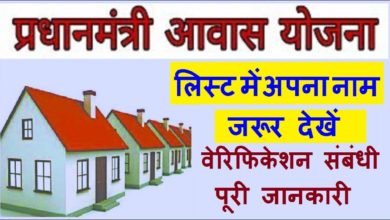 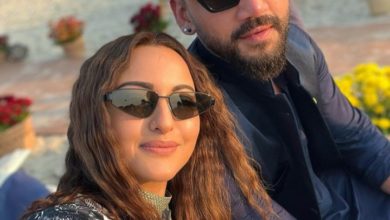