Patiala – A court here convicted the Punjabi singer Diler Mehndi in a 2003 human trafficking case. On Friday, the court sentenced him to two years of imprisonment and a fine of Rs. 1000, but granted bail in about 20 minutes. According to media reports, Daler’s brother Shamsher Singh has also been convicted. After the verdict came, the police had taken Diler and his brother into custody.

What were the allegations?

– Diler Mehndi and his brother Shamsher Singh had alleged that they had taken some people abroad illegally by sharing some of their team. For this he used to take big money from the people. This case is between 1998 and 2003. 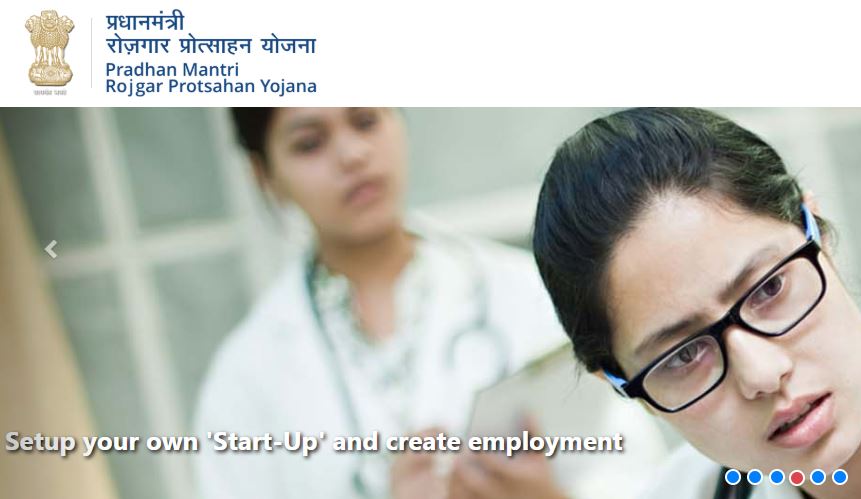 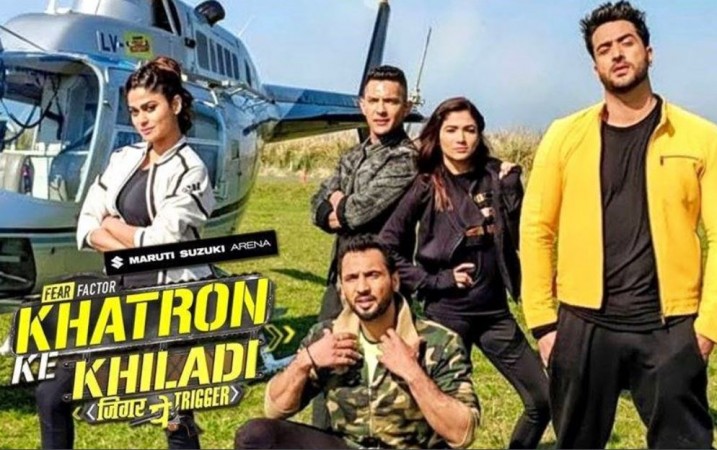