The results of the Bihar Board Intermediate 2019 (Bihar board 12th result 2019) examination will be announced today. The Board has issued a press release and has reported this. Results will be released on Bihar’s official website biharboard.ac.in. The results of the Bihar Board Inter-Election will be announced today at 1 a.m. In the Board Auditorium, the Education Secretary R.K. Mahajan and the Board President will announce the result.

For the first time the board is releasing the result in March. Prior to this, after the adjustment of the board in 2007, the result was coming out after the second week of May every year. From 2014 to 2018, in the third and fourth week of May, the inter-result is released. But this time the result will be released only after 44 days of completion of the examination. Bihar Board i.e. Bihar Vidyalaya Examination Committee, Patna will be the first Hindi Board of the country to release the exam results in March. Board examinations are held in most states in March and April, but this time due to the Lok Sabha elections, the Board examinations were done very early. But so far any board is releasing the result in March very soon. 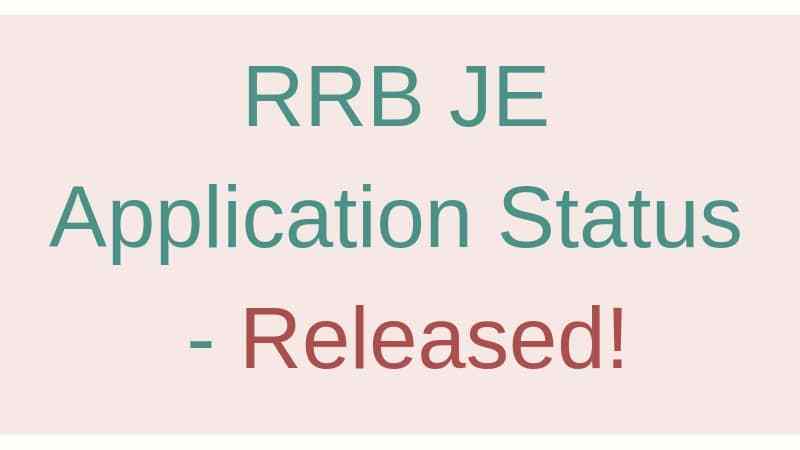 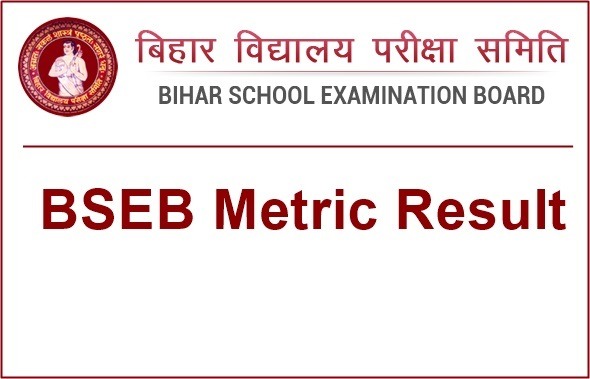 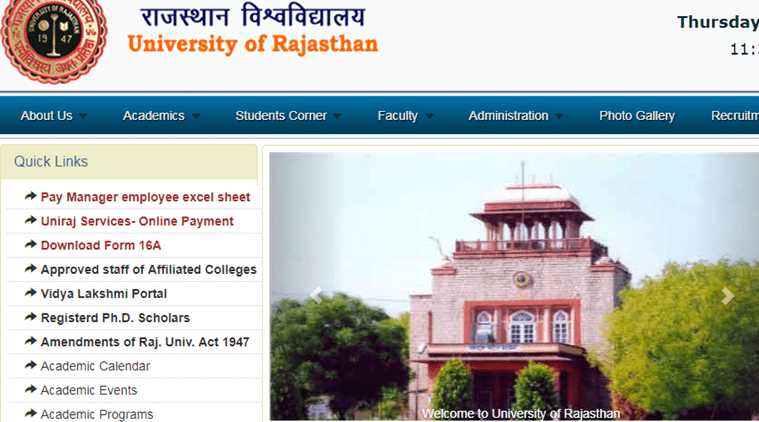