Cricket Australia removed Steve Smith from the captaincy after the Ball Tempering controversy in Australia-South Africa Test in Cape Town. Now the IPL team Rajasthan Royals is also considering snatching the captaincy from them. However, he is still awaiting the BCCI’s decision. Meanwhile, IPL chairman Rajeev Shukla said, “This is a matter of serious concern for all of us. We are waiting for the decisions of the ICC and Cricket Australia before taking any steps. 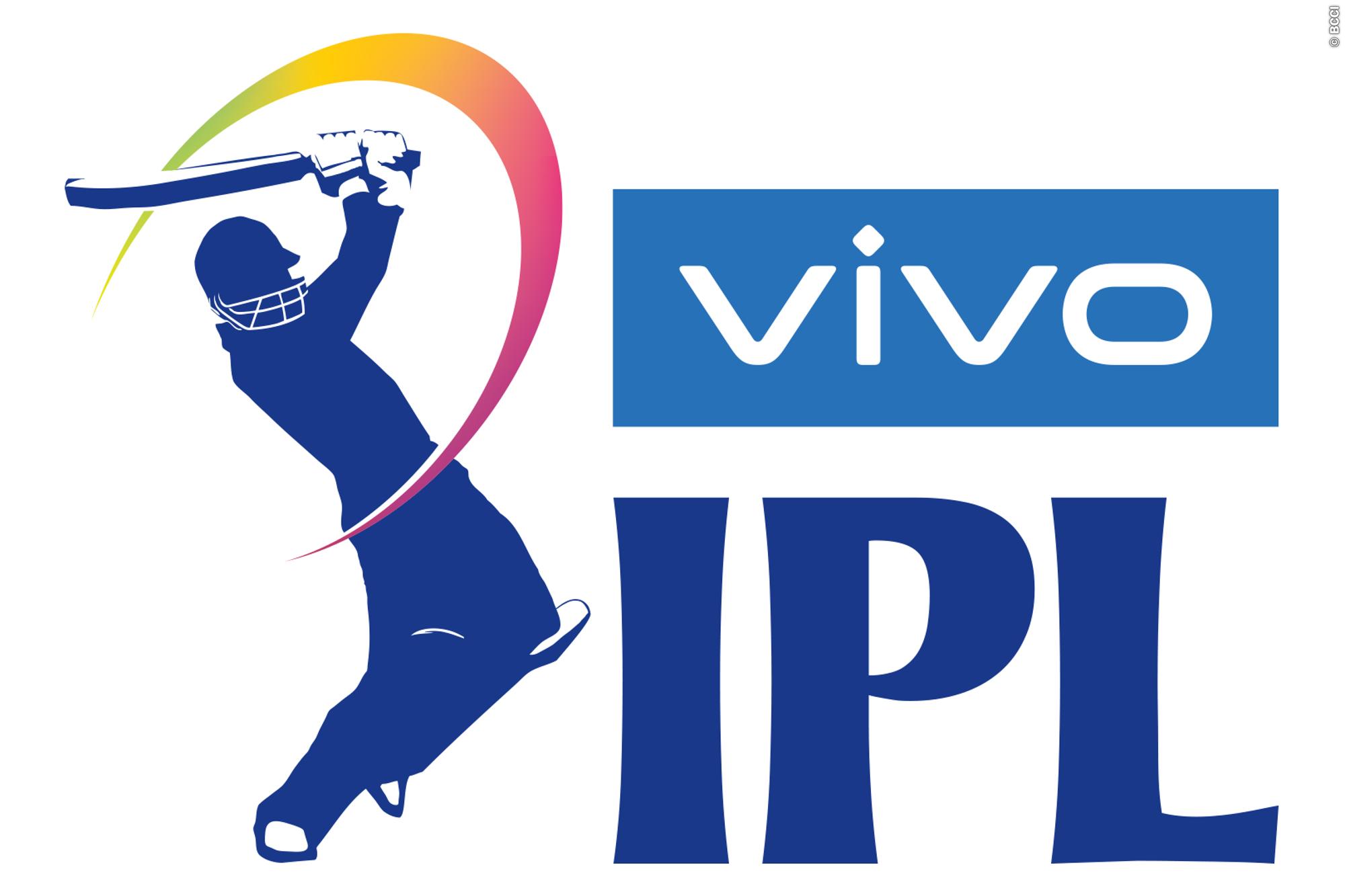 Keep Your Car and Loved Ones Protected with KENT CamEye