The smartphone industry has revolutionized the way we use phones. Just over a decade ago, phones were primarily used to make calls and send text messages. However, today, smartphones have eliminated the need to be on laptops or computers to get work done. Now one can travel light, and still finish their work on time, thanks to the plethora of features smartphones come equipped with today. Companies that produce smartphones also keep coming up with innovative features, that continue to leave people in awe.

Here are certain features that have changed the smartphone trend over the past decade.

Less than a decade ago, phone manufacturers tried to provide their audience with phones that were capable of offering 3D videos and photos. However, when that did not take off, HTC launched its M8 and M9(+) Ultrapixel duo camera phones, that revolutionised the smartphone industry. LG and Huawei followed suit two years later with LG G5, and Huawei P9 and P9 Plus. Today, every flagship phone sports at least two cameras, while others such as Realme 5, which is arguably the best 4G mobile under 10000 comes with a quad camera and a front camera.

It wasn’t that long ago when phones had a nematic monochrome display (think Nokia 9000 Communicator), which made the phones bulky and heavy. Since then, phone manufacturers tried using LCD displays, which were sleeker and weighed less. Today, however, almost all the phones from top brands come with an OLED display, which eliminates the need for the additional layer of backlighting. Whether the phones are bezel-less or come with flexible displays, it can only be done using OLED screens.

Gone are the days when there was no other option to unlock the smartphone except for keying the password. While some still prefer the old method, most of the smartphones today, whether they are highly-priced or are budget phones, come with biometric security. Furthermore, ever since Apple introduced facial recognition technology, other major brands have also followed suit, making phones more secure than ever before.

Also, Read This: Most Innovative Smartphones Company of the Year Launched till Date 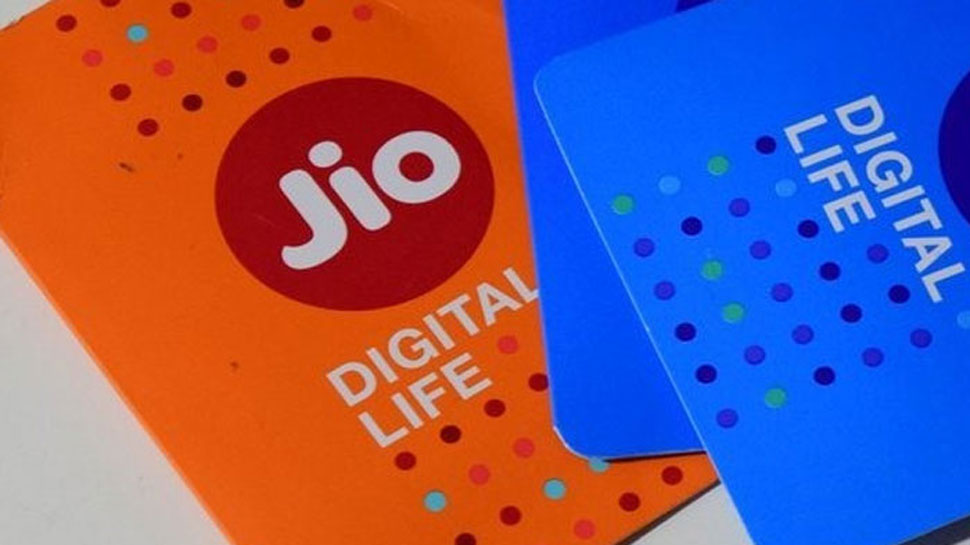 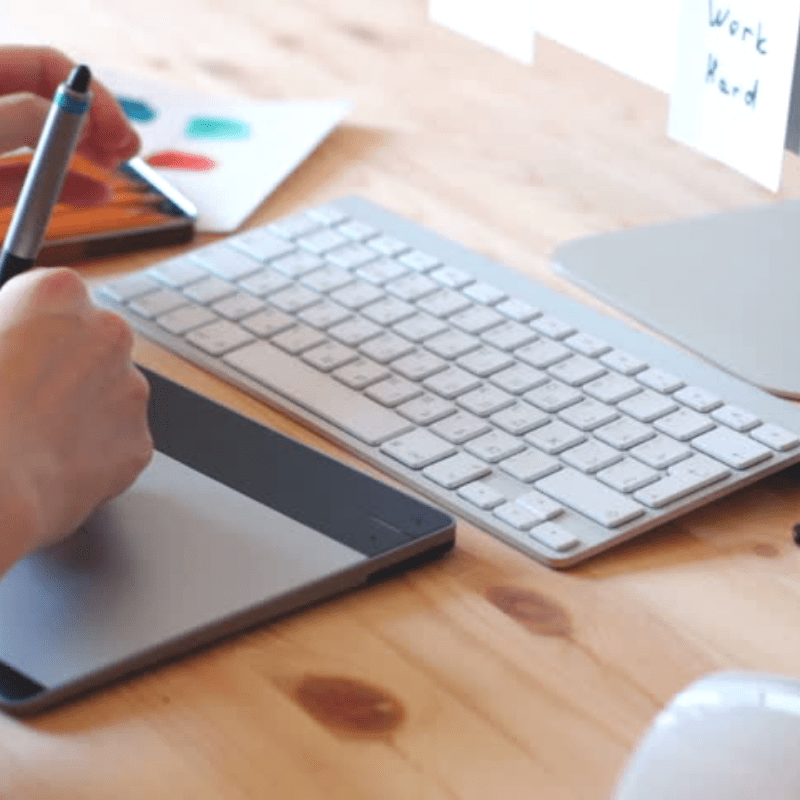 Job of a Web Designer 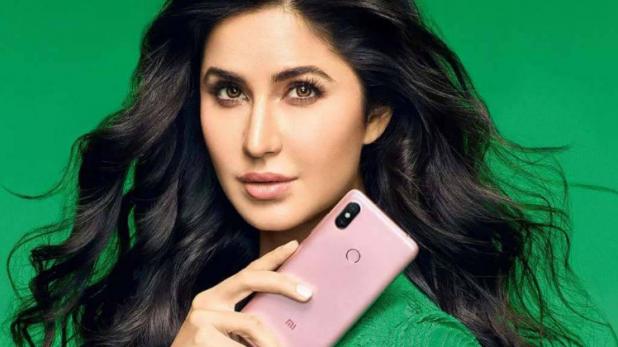 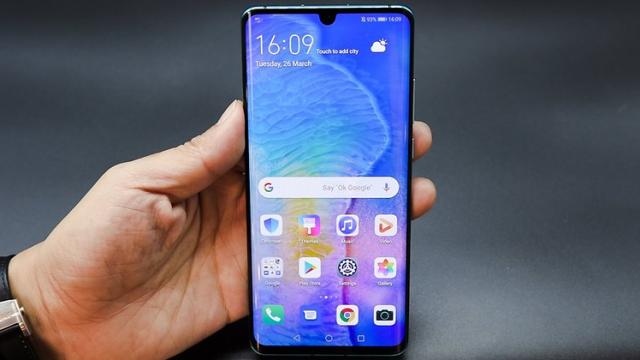