Tobacco is essentially a plant-based product whose farming is done for its leaves the leaves are harvested and then fermented after drying to make tobacco-based products. tobacco products contain nicotine which causes the addictive behavior and makes it difficult for people to quit. Tobacco can be consumed in different forms; it can be chewed, smoked and sniffed. Tobacco products that can be smoked include cigarettes, cigars, hookah and pipes and chewed products include snuff and chewed tobacco.
The nicotine in the tobacco product absorbs into the blood, upon entering the bloodstream, it immediately stimulates the adrenal glands which releases the hormone epinephrine (adrenaline). Epinephrine helps in stimulating the central nervous system which can cause an increase in blood pressure, breathing and heart rate. Nicotine also activates the brain’s reward circuits and increases levels dopamine, which reinforces rewarding behaviours. Acetaldehyde in these tobacco-based products, may enhance the effects of tobacco on the brain.

People who come in contact of the smoke by standing or sitting near others who smoke are exposed to second-hand smoke which either come from the burning end of the tobacco product or exhaled by the person who is smoking. It is called passive smoking. Second-hand exposure can also lead to the same harmful effects like lung cancer and heart disease. It can cause multiple health issues in adults and children. common problems include coughing phlegm reduced lung function pneumonia and bronchitis. Children who are exposed to passive smoke are at an increased risk of ear infections, severe asthma, lung infections and death from sudden infant death syndrome.
Tobacco related disorders includes tobacco use disorder and tobacco withdrawal. Tobacco use disorder is defined in DSM 5 as “problematic pattern of tobacco use leading to clinically significant impairment or distress”. Use of tobacco-based products should be prevalent for at least 12 months to classify this as a disorder. Symptoms of tobacco withdrawal set in within 24 hours, and may include:
• irritability
• anxiety
• difficulty concentrating
• increase in appetite
• depressed mood
• lack of sleep
• powerful cravings for tobacco
Symptoms increase after second and third day after abstinence and last for at least two to three weeks.

TREATMENT FOR TOBACCO USE DISORDER
Medication and behavioural treatment can help people quit smoking and other tobacco-based products. The most effective treatment is combination of counselling along with the medication. Other than these methods of treatment another method is used called “Nicotine Replacement Therapy”. In this therapy products like chewing gums, patches, nasal sprays and lozenges are used instead of cigarette and other tobacco-based products.

What does a full service include 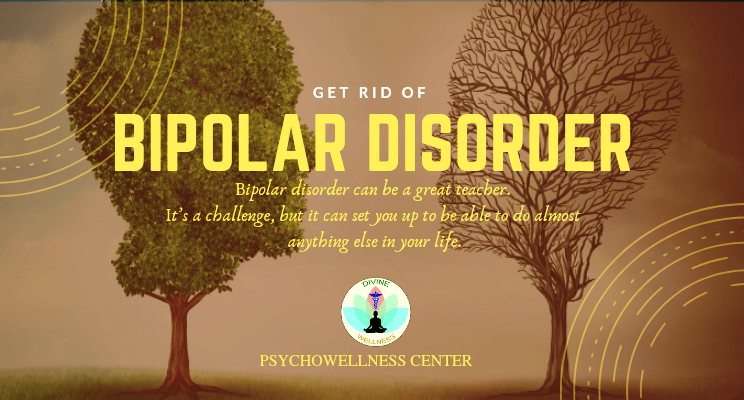