Attention deficit hyperactivity disorder is a group of behavioural symptoms that include inattentiveness, hyperactivity and impulsivity. Common symptoms of ADHD are a short attention span or easy distraction, restlessness, constant fidgeting and being impulsive. Individuals suffering from ADHD might have additional problems such as difficulty in sleeping and anxiety disorders.

Whilst ADHD is most often diagnosed in children, adults can also suffer from it. This condition is likely to affect your ability to concentrate, ability to organize tasks, ability to stay focused and work towards a long-term goal as well as emotional regulation.

Children who are diagnosed with ADHD grow into adults with ADHD. It does not go away but if treatment is given early then with the passage of time it can be controlled

Studies have shown that the brain development of the kids with ADHD is delayed by two to three years. This explains why kids with ADHD act younger than their peers. ADHD can also be found because of heridity. ADHD is found to be more common in males than females. Other conditions such as:

are common in people with ADHD.

What does a full service include 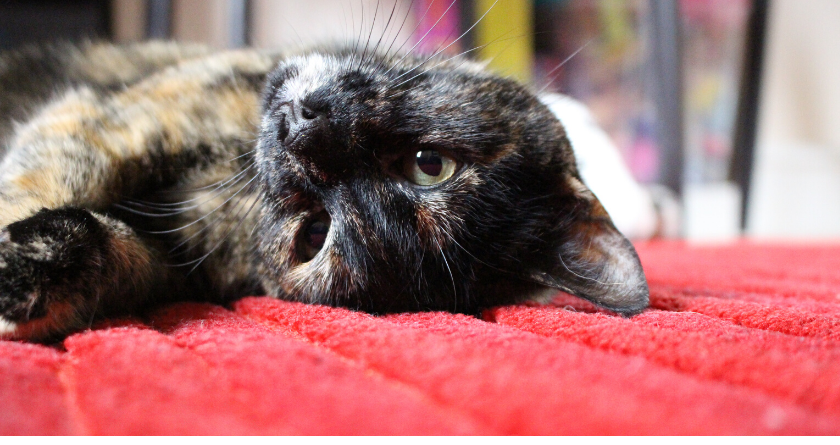 How much interior designing of your room can cost you? 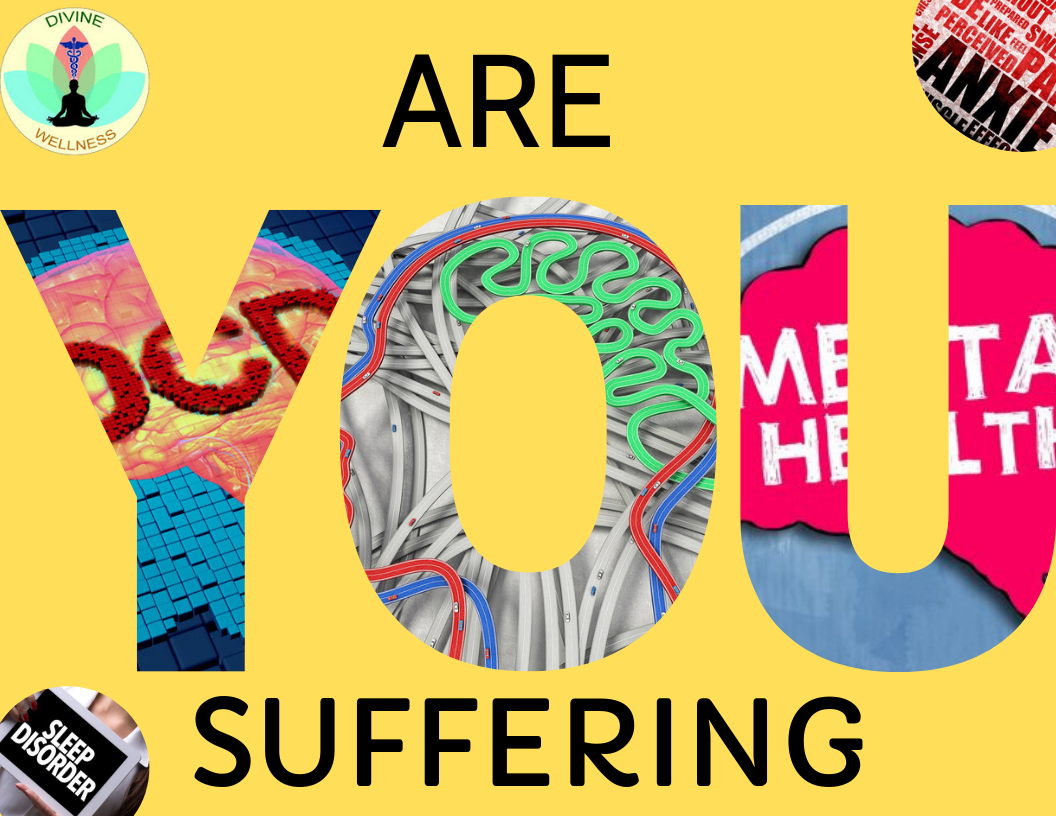 WHY IS COUNSELLING SUCH AN IMPORTANT PART OF TREATING DEPRESSION 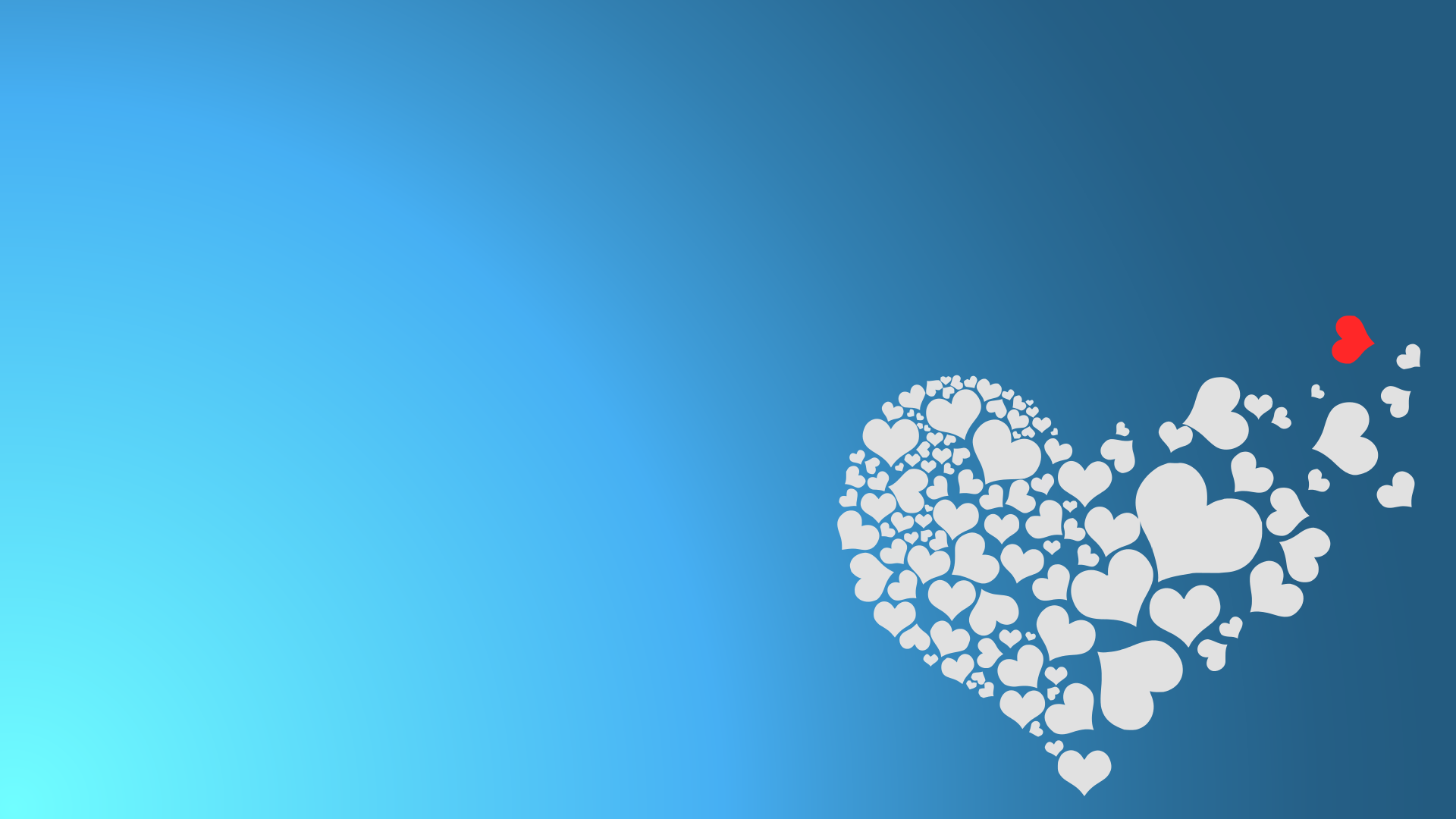