Launched by the Bihar State Government on 2nd October 2016, Bihar student credit card scheme provides education loans to 10+2 pass outs to finance their higher studies. This initiative has been planned to improve the state of higher education amenities in Bihar.

According to the report of 2013-14 by Human Resource Development Ministry of India, Bihar had only 6 colleges per lakh eligible people (aged 18-23), the lowest college density. The state also has the lowest literacy rate (61.8%) according to the 2011 Census Report.

Under this scheme, the credit card acts as an on-the-go education loan. School pass out students from Bihar can avail this scheme to plan their higher education expenses. Advantages of Bihar student credit card scheme are –

By availing Bihar student credit card scheme, students can not only finance their higher studies but also have lenient interest rates and a flexible tenor to repay their loan. 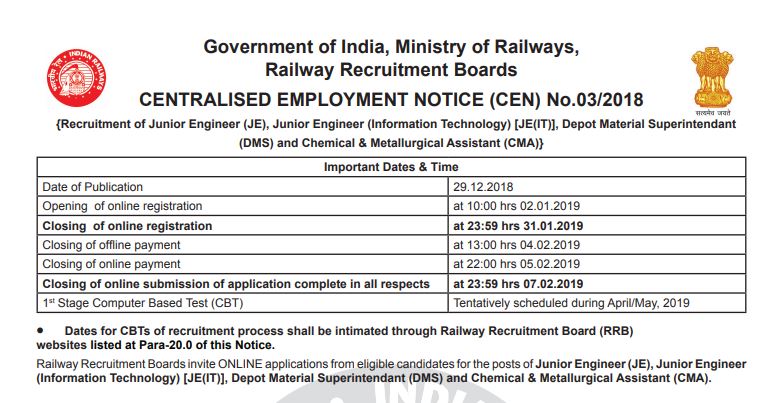 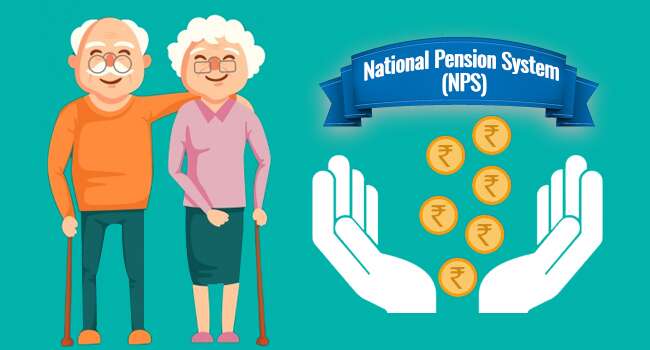 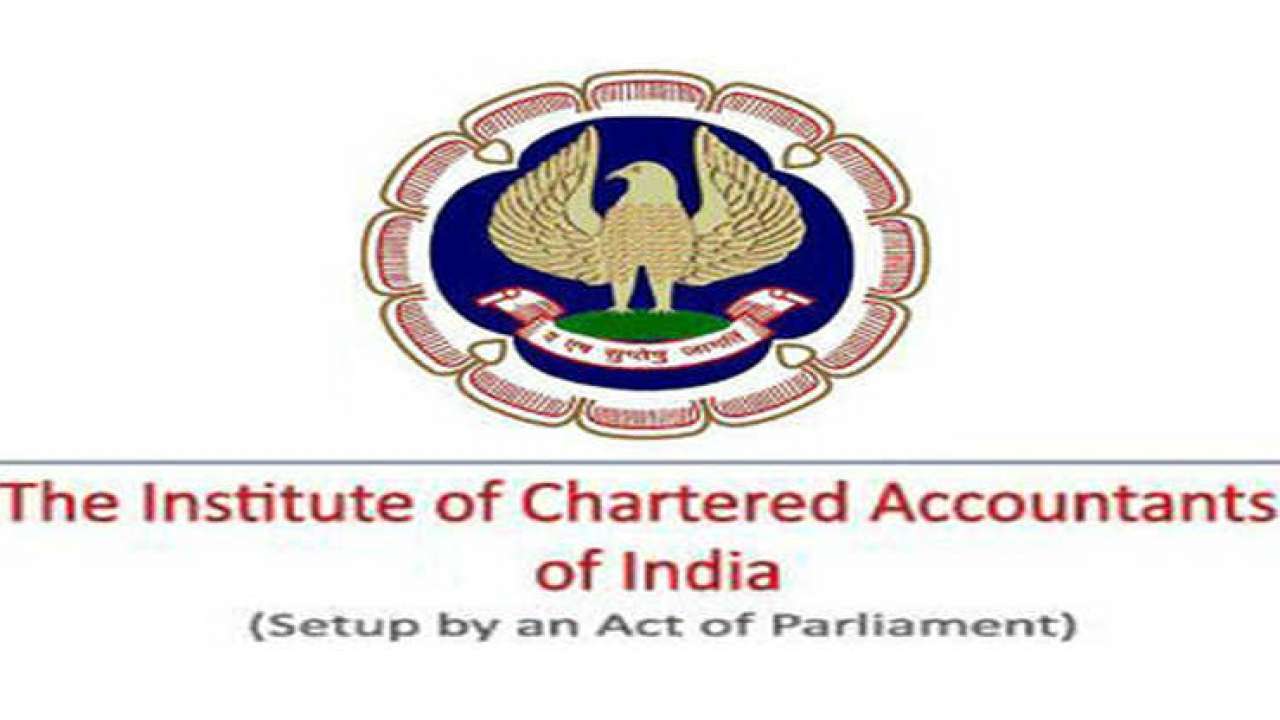 ICAI has changed the date of the examination