Attention Deficit Hyperactivity Disorder, ADHD, is a common disorder which ​affects children and teens and can continue into adulthood. ADHD is the most commonly diagnosed the condition in children. Children with ADHD may be hyperactive and unable to control their impulses. Or they may have trouble paying attention. This is often taken for granted by the guardians or adults as the signs of an undisciplined child. Due to lack of understanding the actual reason behind these symptoms, the condition remains unmanaged.

ADHD is more common in boys than in girls. It is usually discovered during the early school years when a child begins to have problems paying attention. Adults with ADHD may have trouble managing time, being organised, setting goals, and holding onto a job. These all symptoms lead to problem in their self-esteem and with relationships. Many adults seek drugs as their healer and end up with addiction.

Symptoms of ADHD can be broadly categorised into 2 types of behavioral patterns:

The symptoms of ADHD in children and teenager are well defined and they are usually noticeable before the age of six. They occur in more than one situation, such as at home and at school.

Inattentiveness is more prominent in the child suffering from ADHD, however, it is misunderstood often. The child feels cornered and victim of his own misery which he can not explain to anyone, so sometimes they turn into a rebel. Becoming the most undisciplined child in the classroom.

The same is for the hyperactive or impulsive child. The child is famous to be the naughty kid of the school who disturbs everyone with his activities and creates chaos.The actual chaos is not happening outside, it is something which these children are going through.

We are developing country and are moving a step forward everyday. So, we need to bring in the concept of counselors into the mainstream world and accept that there is no shame in taking your child for a session. This will not only help them now, but they will be able to lead a happy and fulfilled life in future.

The counsellors are considered as someone who will give a lecture or order you around to follow things. But the truth is completely opposite to this, instead, they are all ears always. You can walk down their lane, open up your heart. The child will feel free with them, as they will know how to break the ice with the child and always try to be there friend.

A child suffering from ADHD needs a counsellor here because he now he has been already considered as the most undisciplined and naughtiest child at the school and also at home. He lacks trust and love in sharing his miseries with the world. The counsellor has multiple therapies and solutions to bring the child back into the light.

ADHD or any other disorder for that matter can never be above our children’s life and happiness. 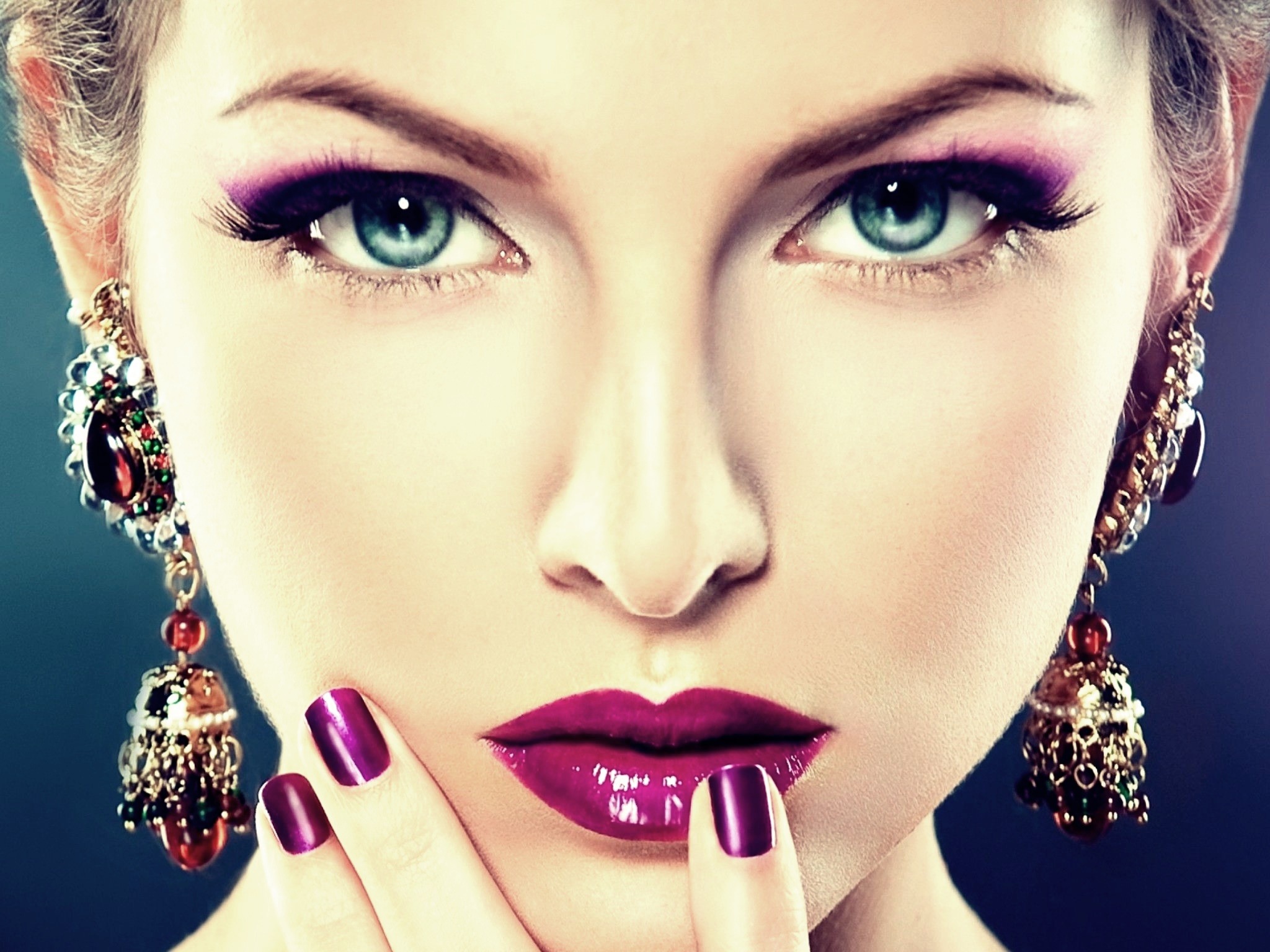 Why it is necessary for ladies to do makeup? 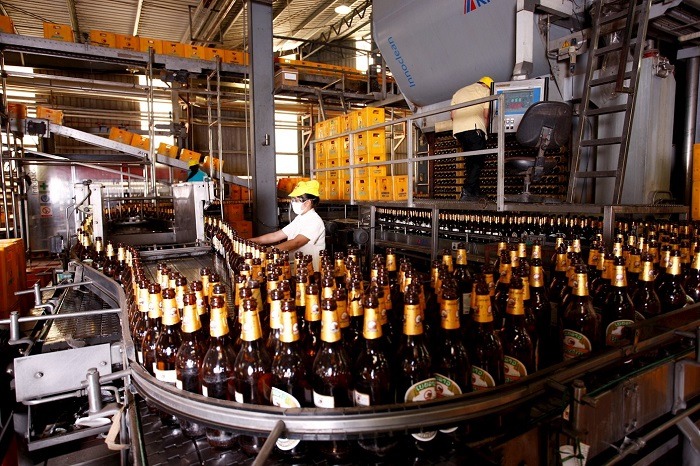 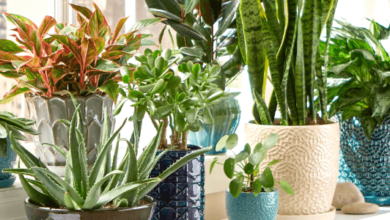